The De La Salle Araneta University (DLSAU) is the seventh member of De La Salle System. It was established in 1946 as the Araneta Institute of Agriculture in Bulacan, then transferred to Malabon the year after. In 1978 it was renamed as the Gregorio Araneta University Foundation. Integration of the university to the DLS System started since 1987 and in 2002 became an official member of the system. The university specializes in Veterinary Medicine and Agricultural Sciences. [1] 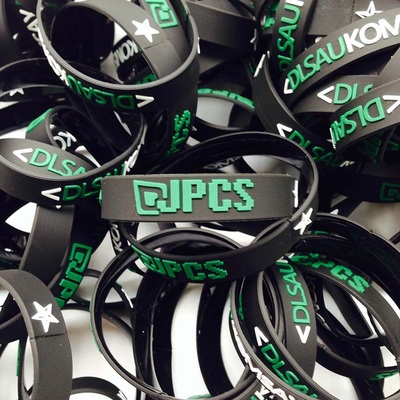 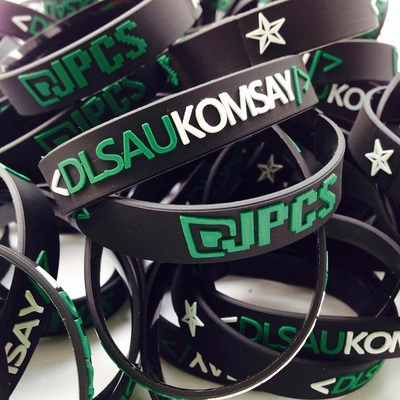 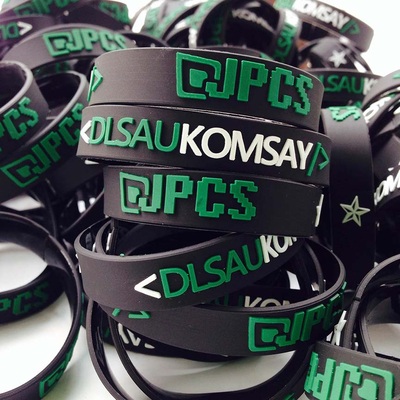